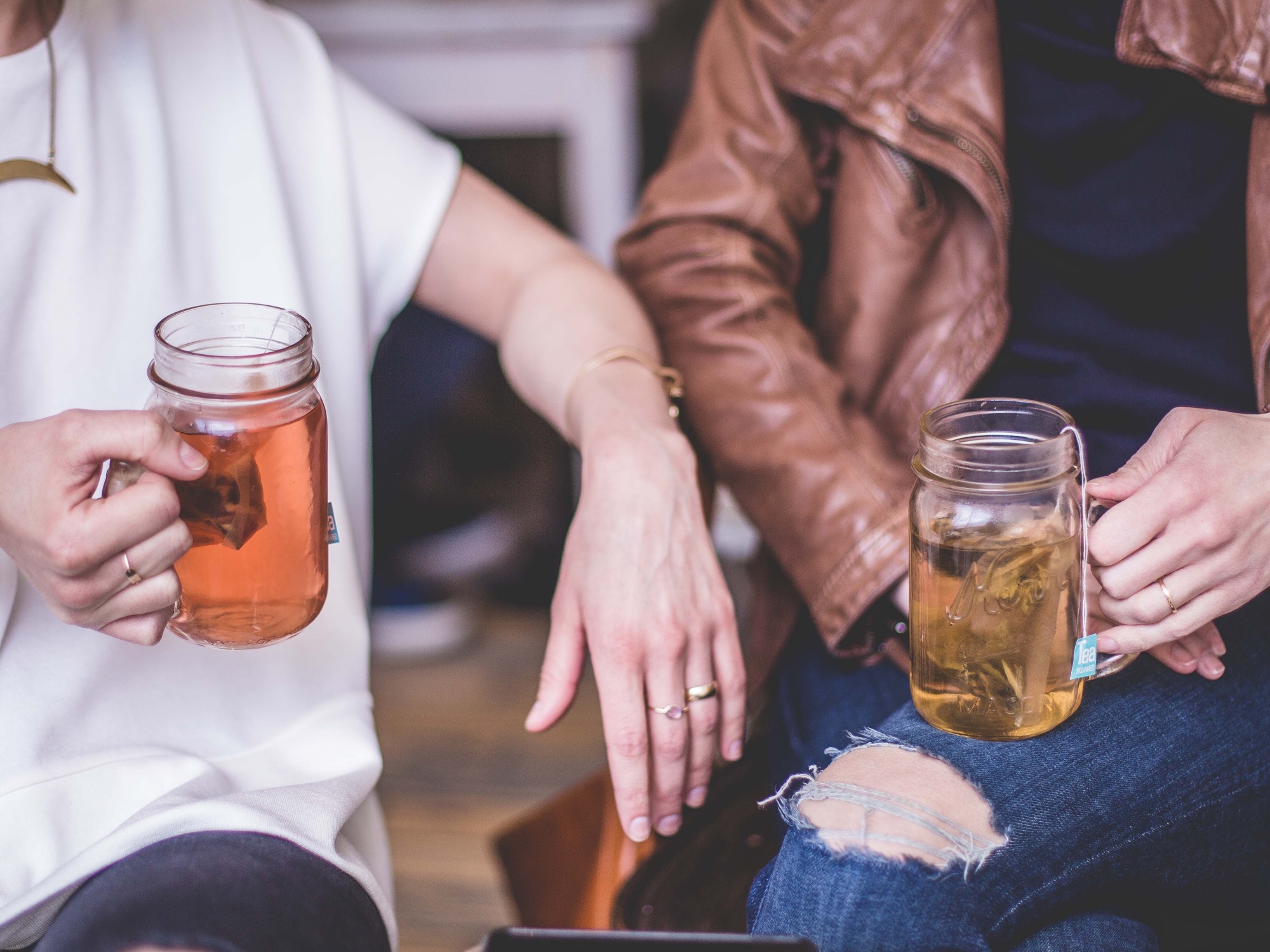 What is discipleship? Strictly speaking, discipleship is simply the relationship between a teacher and a pupil. But going into college, I had no clue what discipleship was, especially in a Christian context. I had some concept of what a mentor could be, but the one time in my six years of being in student ministry that they set up a mentorship program, I somehow fell through the cracks in the system.

And so, when an older girl in my church asked me what I wanted discipleship to look like, my response began with a ‘deer caught in headlights’ mind blank and followed with an admittance that I didn’t know what that was supposed to be. I didn’t know discipleship was a thing; I just thought we were hanging out. The only correlation I really had to the word “disciple” at this point was Jesus’ twelve disciples.

Then began my first formal discipleship relationship. Never before had I had someone who walked personally with me as I walked with the Lord. Having someone there who knew what was going on in my life and who was able to provide biblical advice and encouragement and pray with me was a precious treasure.

Also Read: “What the Early Church Can Teach Us About Discipleship”

Everyone knows and relates to the Lord differently. On our own, there is only so much we can learn about God through our own study and experiences, but when we get with others in the Church, we hear of all the various ways the Lord has worked in people’s lives.

Proverbs 27:17 says, “As iron sharpens iron, so one person sharpens another.” This is why friends, close Christian friends, are so important. Only other people seeking after Christ can encourage me to do the same. I’m not saying you shouldn’t have friends who aren’t Christian, as there can be much benefit to having friends with different beliefs. But when it comes to faith, there is no one who can sharpen you like a fellow believer and friend.

Proverbs 13:20 says, “Walk with the wise and become wise.” In other words, whoever you spend time with will start to rub off on you. I could list off many mannerisms I’ve picked up from various friends and family members. For example, I usually smile and stick my tongue out when I’m joking with people, and several of my friends have commented on noticing that my dad does the same. And while it’s cool to see mannerisms get passed along, the same thing is also happening with our perspectives on life and our interactions with God.

God did not design us to try to go about life on our own. In addition to guiding us through the Bible and Holy Spirit, we have the Church to help us along!

So go out and get to know those in the local church! It’s full of awesome people that you can learn about God from!