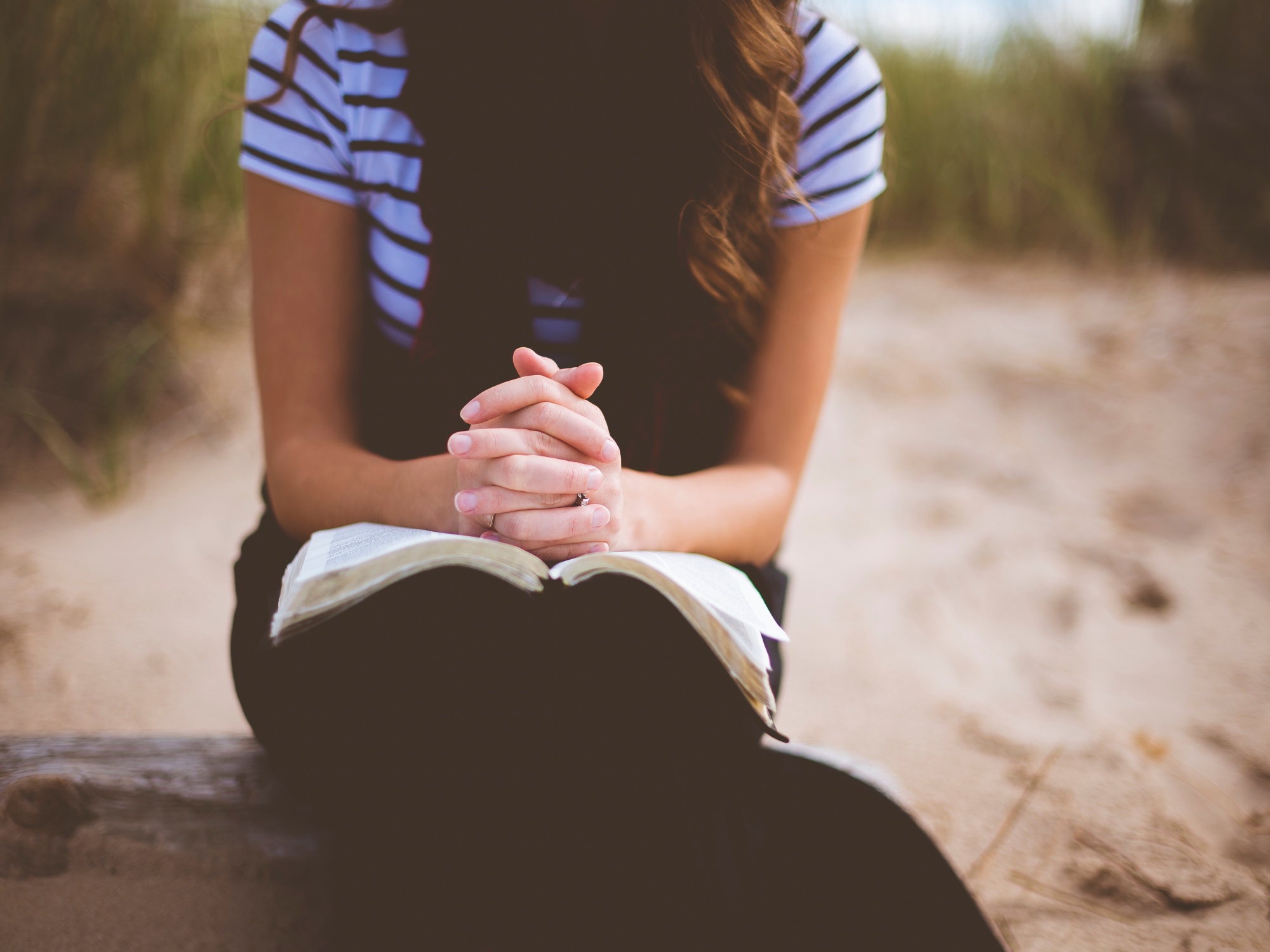 When I was in high school, I put Christianity in three boxes: attending church, reading the Bible, and praying. While I knew what to do (or what I should do) about the first two, prayer was the box I didn’t know what to do with. So I just left it alone, neatly taped up in a dusty corner all by itself. It wasn’t until my freshman year of college that I relearned what I thought I knew.

I thought prayer had to be formal.

And there is nothing wrong with a structured prayer; in fact, it’s something I now find helpful to organize my thoughts instead of word-vomiting at God. Looking at the prayers from people in the Bible, I saw that many have the format of praising God, seeking repentance, and then presenting requests.

I used to be intimidated by the smooth language and length of those that volunteered to pray aloud. Since that was my exposure to prayer, I thought it was like writing an essay on the spot that you turned in to God with no do-overs. That scared me.

While I knew that prayer was simply talking to the Lord, I still came away with a performance based view of prayer. It took hours of praying on my own before I was comfortable praying in front of others, and it’s something I’m still working on.

I thought prayer had to be poetic.

And it can be! When I heard people pray, the language they used often reminded me of Scripture. That was because they were familiar with Scripture! It wasn’t until later that I realized just how powerful it was to pray Scripture back to God and how it was so much more than sounding pretty and biblical.

But it is also okay to not even know what words to say or how to say them. In Romans 8:26, Paul tells us that although we don’t know what or how to pray, the Holy Spirit intercedes for us with groanings that words cannot express!

I didn’t understand how someone could pray several times a day or for over an hour at a time. The idea of spending even ten minutes in prayer was daunting, I had no clue what I could even say to God that would take that long.

But in 1 Thessalonians 5:17 we are told to pray without ceasing. God wants us to spend time with Him, which we can see in the life and death of Jesus, whose entire purpose was to enable us to have a relationship with Him! Knowing God wants to be with us takes off the pressure to make it “perfect.”

When I shoved these fears out the window, I didn’t have perfectly structured, poetic prayers that lasted the right amount of time. It was awkward, uncomfortable, and messy. Unpacking the prayer box took time, but it’s been so worth it!