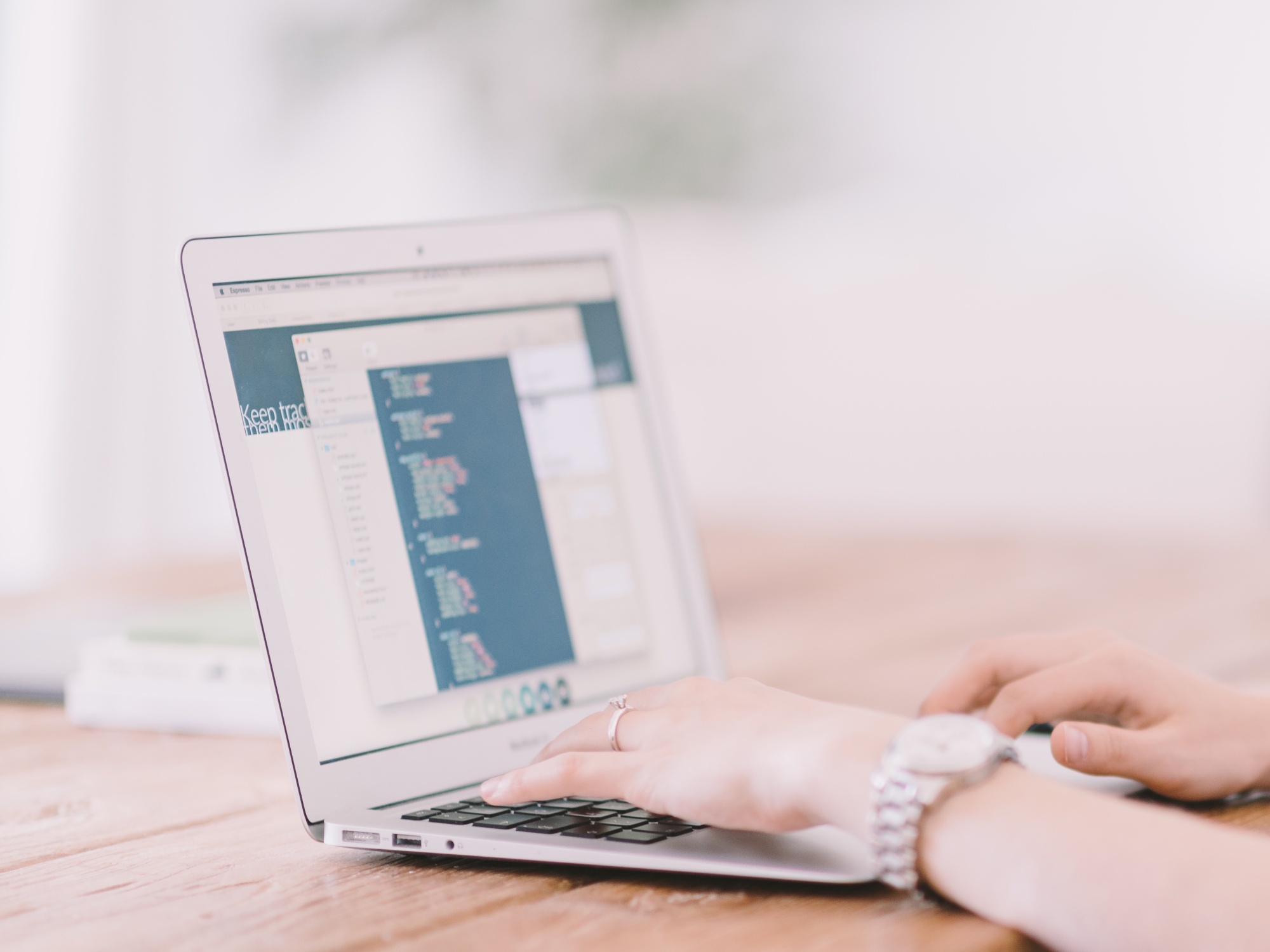 If I had a quarter for every time I asked someone what their major was and they let out this huge sigh and said, “It’s complicated,” I would have money for a parking meter for the rest of my life. It’s overwhelming to decide at 18 what you’re going to do for the next 50ish years. I have changed my major a thousand times, and it was always a battle between satisfying myself, my parents, and God.

When I started college, my main goal was to pick something that was fun, that would always be different, and that wouldn’t eventually be boring, so I picked the most random thing: interior design. I have no idea what I was thinking with that. I liked HGTV, I guess.

A few weeks into my first semester a friend asked me, “How do you plan to glorify God and further His Kingdom with that career?” I thought, “What the heck kind of question is that? Your job and the rest of your life are separate.”

Wake up call: they shouldn’t be.

“And whatever you do or say, do it as a representative of the Lord Jesus, giving thanks through Him to God the Father.” – Colossians 3:17

I decided that interior design wasn’t where God wanted to use me (not to say that He can’t be glorified in that field, I just wasn’t meant to do it). So I changed my major again, but instead of asking God where He wanted me, I tried to squeeze Him into where I wanted to be.

I struggled so much with finding jobs that “specifically” glorified God and thought that if I didn’t work in a church, no other job would be good enough for Him. It took me a while to realize that you don’t have to work in a church to glorify God in the workplace.

“Commit your work to the Lord, and your plans will be established.” – Proverbs 16:3

It wasn’t until this past summer that the Lord revealed to me what He wanted for my life. About a year ago, I watched a documentary called “Living on a Dollar” (Netflix it) about these guys who go to Guatemala and live on a random dollar amount between zero and nine for thirty days. In a very small portion of the film they talked about microfinance and building up the economy in impoverished areas of the country. I thought that was so interesting, and then the Lord gave me the opportunity to go to Guatemala and experience everything I had seen in the film. I could hear God saying, “I’m showing you this for a reason. Do something about it.”

So I finally stopped deciding everything for myself and listened. I get to study business and economics and international studies, and God doesn’t require me to go to seminary or take “Talking About Jesus 101” to further His Kingdom, share who He is with the world, and make a difference.