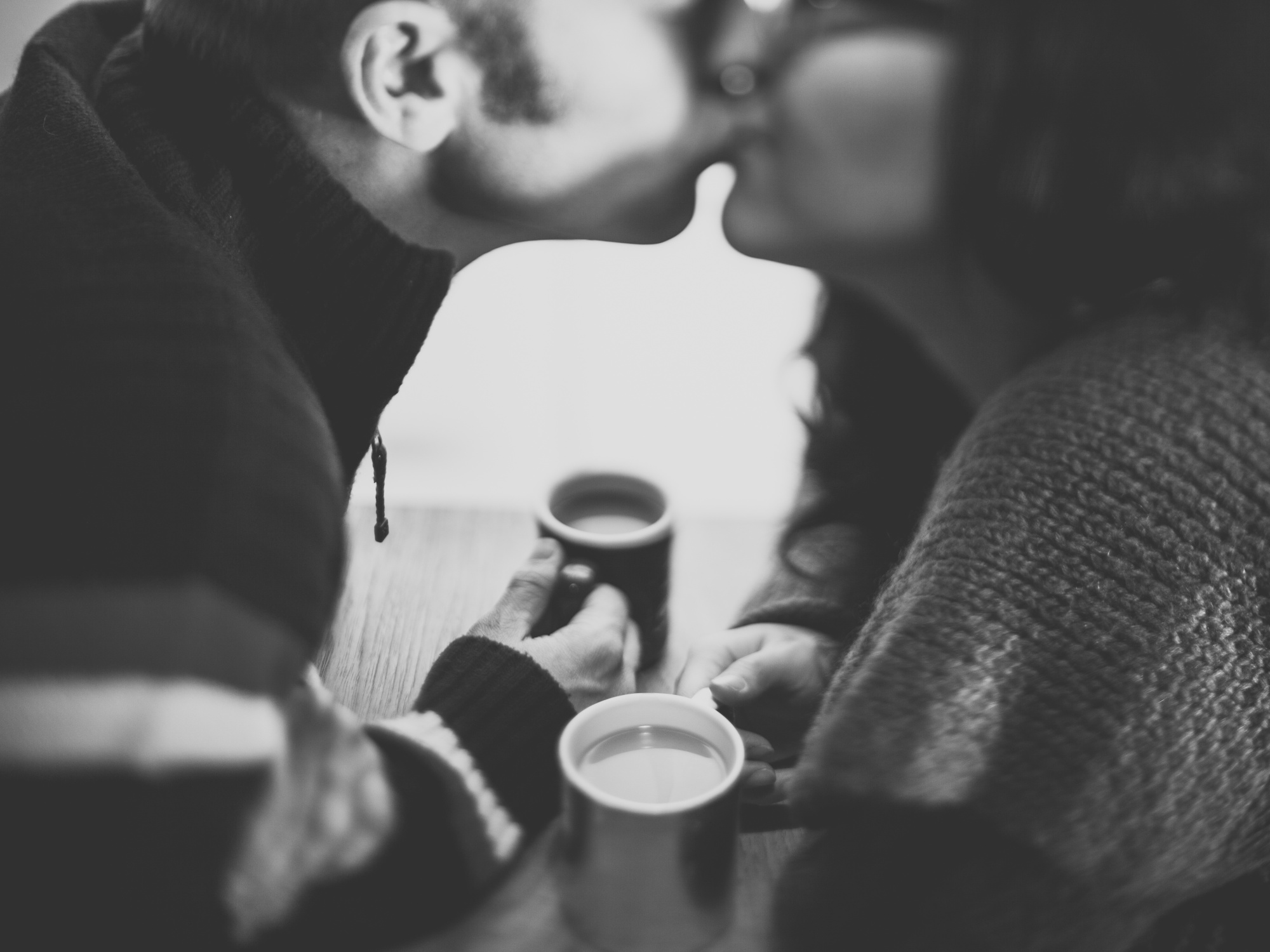 Throughout high school I was a very outspoken and forward girl. If I liked a guy I would turn on the flirting, which was shortly followed by a confession of feelings, which was shortly followed by some sort of implication that a relationship needed to start immediately. I realize now that I have never been pursued by a guy, and it’s because I never had the patience to let it happen, and the guys I did date probably never would’ve asked if I hadn’t said anything.

The first thing you should do when you like a guy is to be constant in prayer. Don’t drop everything and chase him. Don’t start fantasizing about your future.

Here are a few things you can be praying for:

Just because he is a Christian doesn’t mean you should date. 1 Corinthians 10:23 says that everything is permissible, but not everything is beneficial. This is why it’s important to seek God’s will.

God is in control of hearts, and in His time, He will put the desire in a man’s heart to be with you. Until then, you need to continue to obediently walk and keep your focus on Christ. If we don’t have that patience then we are not completely satisfied in the Lord.

So this is what Google says the definition of flirting is: “behaving as though attracted to or trying to attract someone, but for amusement rather than with serious intentions.” Wow! For AMUSEMENT rather than SERIOUS intentions. Just as you recognize him by his fruits, he should be interested in you because of your fruits, not because of the charade you present him with (Proverbs 31:30).

God pursued us first, and marriage is a reflection of Christ and His Bride (the Church), which is why men should pursue a relationship with a woman. No, you’re not getting married right away, but remember that dating is for marriage. A man should pursue you with the intentions of getting to know you in order to see if you would be a good marriage partner.

Don’t settle for a man who will not seek the Lord, be patient, honor you, and chase you. This is the way Jesus treats the Church, and marriage is a reflection of Him and His perfect love.